A boutique investigative services firm gathering the intelligence you need from across the country and around the world.

When you have serious questions that need accurate answers, the team at Waterfront aims to reduce your risk.

Waterfront Intelligence takes on complex projects requiring higher levels of attention and detail. As a boutique investigation firm managing a pool of experienced and trusted investigators, we’re able to structure our team depending on each client’s specific goal.

We coordinate investigations nationwide by employing private investigators, attorneys, former police officers, federal agents and process servers in cities and towns throughout the country. This unique group of professionals specializes in a range of topics including but not limited to fraud, corporate due diligence, asset recovery and locating people.

Beyond the United States, we collaborate with affiliates to find answers on the ground in more than 30 strategic locations worldwide.

To work with Waterfront Intelligence is to work directly with firm founder Bruce Gerstman. As a former journalist and veteran investigator, Gerstman spent his career navigating bureaucracy. He has since developed investigative methods that combine high-tech sophistication with old-school, boots-on-the-ground fact-finding. Gerstman directly manages all select cases, drawing on his network of experts from various fields.

No matter the task at hand, Waterfront Intelligence will work with you to create an investigative plan that meets your needs, uncovers the risks, and delivers the facts and solutions you are seeking.

A boutique investigative firm gathering intelligence across the country and around the world. 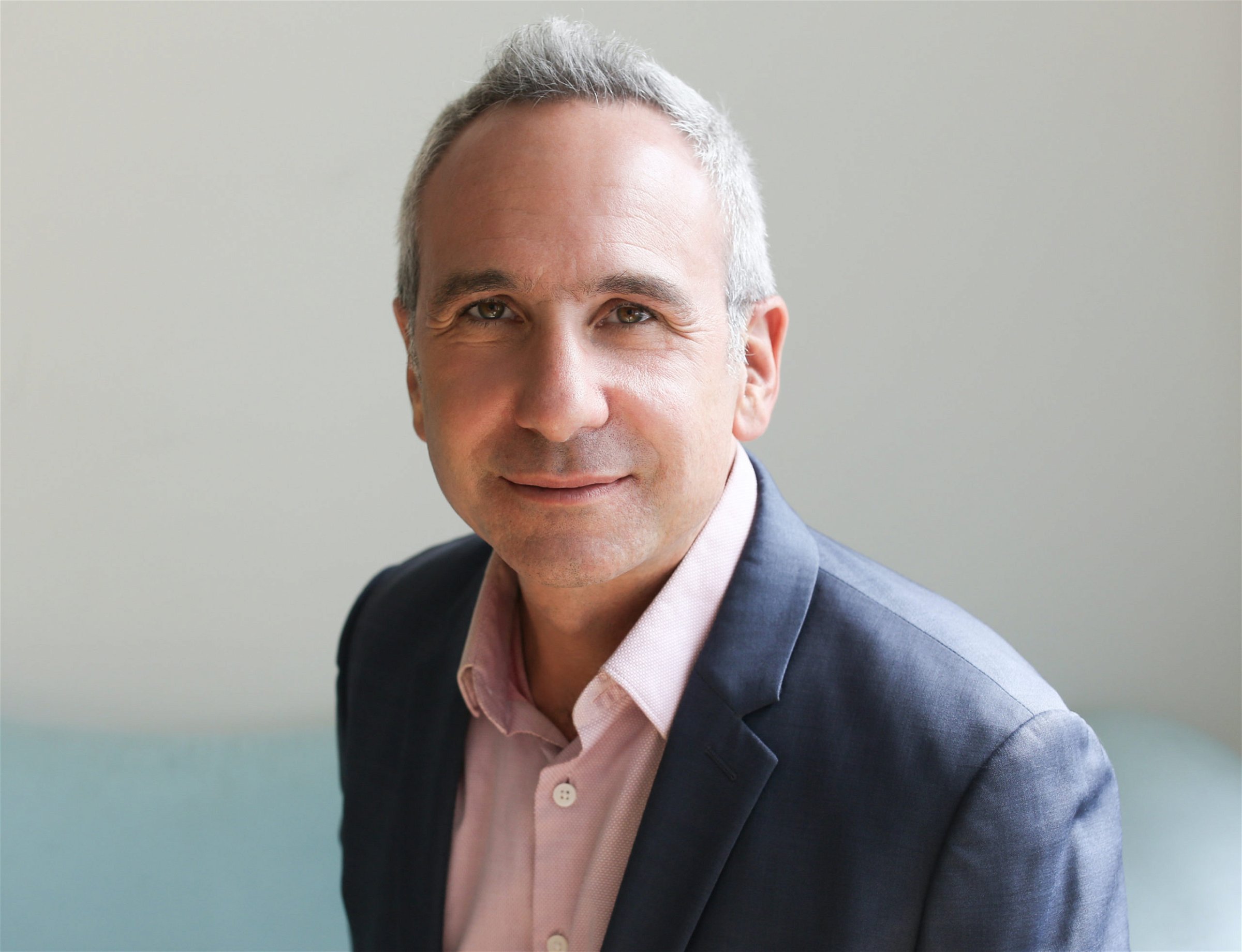 Bruce Gerstman opened Waterfront Intelligence after nine years of conducting nearly every kind of investigation as an investigator with global consulting firm Kroll Associates. The spectrum of his assignments included uncovering material about his clients’ opposing parties in litigation and boardroom battles to untangling online fraudulent schemes and finding missing people. Prior to Kroll, Bruce Gerstman conducted investigations as a newspaper reporter, covering legal affairs, crime, and the courts for The Contra Costa Times. He has a wide range of experience in working with people from all walks of life and maneuvering through a variety of worlds to track down answers. Bruce received his Bachelor of Arts with concentrations in Philosophy and Religious Studies from Indiana University and a Master of Journalism from University of California at Berkeley.

Our investigators come from an array of professional and educational backgrounds, each with an extensive career that has shaped her or his approach to uncovering facts about people and organizations. With a deep insight into various industries, all of our consultants have been involved in high-profile, high-stakes cases. We bring in specific consultants depending on the expertise and number of investigators demanded by each project. Meet our team, and a few of our featured consultants below. 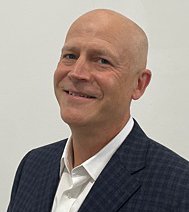 Jesse Powell, Director
Jesse has spent the past 15 years of his career as a freelance journalist, editor and hedge fund researcher covering the inner workings of private and public companies. His investigative reporting and writing brought him in-depth into politics, finance and the law, among other industries. He holds a BA in English Literature from University of California, Berkeley and an MA in Creative Writing from San Francisco State University. Expertise: SEC research, pre-investment due diligence, witness interviews.

William Keefer, New York City
William served as a corporate investigator for Granite Intelligence and Kroll Associates before starting his sole proprietorship, Keefer Research & Investigations, in 2007. Prior to conducting investigations, he was a writer for A&E Television Networks. He received a BA in English from McGill University and holds a New York private investigator’s license. Expertise: fraud, embezzlement, proxy battles, SEC research, competitive intelligence, asset searches and pre-investment due diligence.

Brian Kelcher, Dallas
Brian has conducted investigations throughout his entire career. After working for global investigations firm Kroll Associates for more than a decade, he founded Providentia Investigations in 2017. Brian is a licensed private investigator in Texas and New Mexico. He is a Certified Fraud Examiner and holds a BA in Literary Studies from University of Texas at Dallas and a Master of Library & Information Sciences degree from the University of North Texas. Expertise: fraud, embezzlement, proxy battles, SEC research, witness interviews, competitive intelligence, asset searches, counterfeit investigations and pre-investment due diligence.

Stephen Levine, Berkeley
Steve has conducted nearly every type of investigation throughout the past 30 years. He started his career as a reporter with the Washington Post, where he earned numerous honors including an Emmy Award, James Madison Freedom of Information Award and the National Press Club First Place Award for Outstanding Journalism. He became an instructor at University of California, Santa Cruz and then joined global investigations firm Kroll Associates, where he led a multitude of investigations for nearly a decade. He founded The Vine Group in 2009, where he is principal. Steve holds a BA in Sociology from University of California, Berkeley and is a California licensed investigator and Certified Fraud Examiner. Expertise: fraud, embezzlement, internal investigations, proxy battles, SEC research, witness interviews, competitive intelligence, asset searches, counterfeit investigations and pre-investment due diligence.