Global M&A and IPO activity continues to explode in 2021, creating an influx of investigative work at Waterfront Intelligence this year. Our background research helps dealmakers understand the companies and executives they’re proposing to purchase, merge operations with, or help go public. 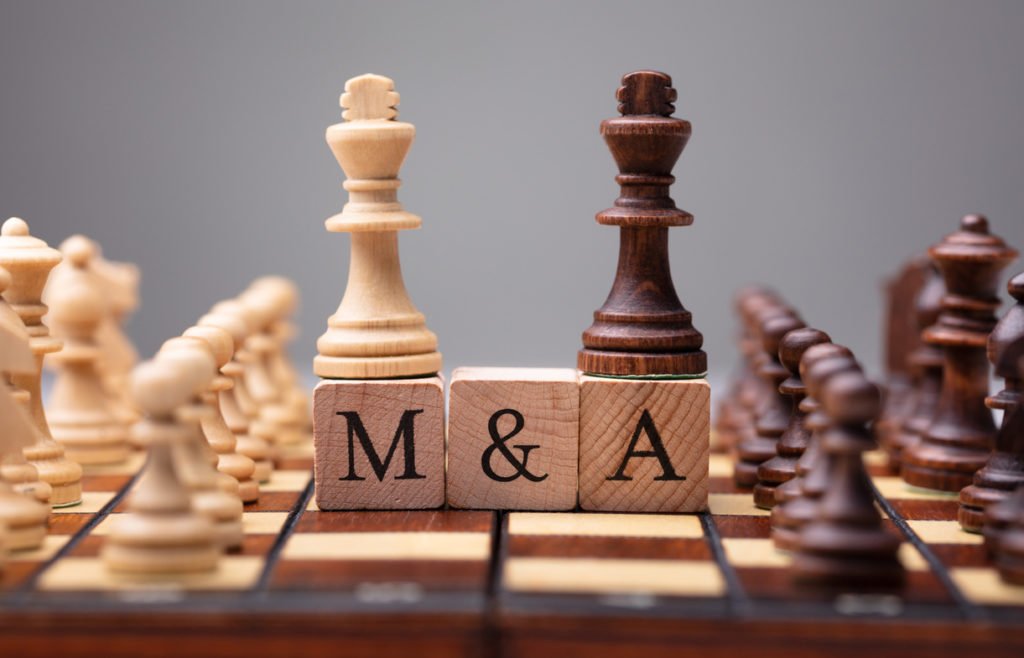 According to Waterfront Intelligence founder Bruce Gerstman, “This is an extraordinary time for making huge investments in private and public companies, and the effect is that there’s a lot of background investigations. Many don’t realize the scope of what’s going on.”

By June, The American Lawyer reported $2.4 trillion in M&A and IPO activity across industries for 2021, led by large entertainment and technology firms seeking to consolidate and raise cash in a volatile economic climate. That eclipses the $165 billion deal total for all of 2020, also considered a blockbuster year that far surpassed deal activity the previous two years.

Clearly, many companies have determined that consolidation is the best path forward. But first, it’s imperative that decisionmakers understand everything they can about the new entity, both good and bad, before they’re locked into a deal.

As titillating as it might be to uncover something about a key executive that throws an entire deal into question, the reality is more boring—and perhaps more comforting.

“People are generally telling the truth on their official bios,” says Gerstman. “That’s a good thing. It builds trust with investors and makes it easier to do administrative filings. Seasoned execs are not lying for the most part. Things check out often.”

As in all background searches, Waterfront looks for any criminal record, as well as lawsuits, whether the subject was a defendant or plaintiff. In general, says Gerstman, “The majority of the folks we’ve been looking at have not had big legal troubles, particularly not in the workplace.”

They’re also keeping their social media clean. “We’re not seeing pictures of things that are not super professional,” says Gerstman.

The human beings our searches reveal

When slipups are found, it’s commonly around lapsed licenses and certifications, perhaps requiring a bio to be updated for an SEC filing. More uncommon but not unheard of: tax troubles, minor dustups with law enforcement, perhaps exaggerating one’s early career or failing to mention entire tenures at past companies.

“The things we come across in deep research show that everyone has their own quirks,” says Gerstman. “This is very common for all background investigations. In the case of M&A research, many of these people are 50-70 years old. They’ve done a lot and lived their lives and sometimes you find odd things. Clients just want to know about it. They just don’t want to be embarrassed.”

Whether litigators or corporations, clients come to Waterfront to find background info about people. “That’s the universal thing,” says Gerstman.

What differs are the motivations for the search. For mergers and acquisitions, clients want to know how a person is reflected in the public record and make a note of anything negative. Attorneys in litigation, on the other hand, may be actively trying to build a case against a person.

“In both cases,” says Gerstman, “you’ll find really similar things.” But a photo of someone smoking a joint on the beach could be more relevant for the litigator. For a corporate client, “If the photo can be deleted, it probably won’t be a dealbreaker.”

Litigation investigations may also pull up more skeletons for another reason. It’s certainly not a rule, but people caught up in courtroom litigation and people spearheading multi-billion dollar acquisitions tend to come from two different worlds.

“With M&As, these are often successful people who have not gotten into a lot of trouble or disputes throughout their lives,” says Gerstman. “On the other hand, once someone is in litigation, one could ask what brought them to that point. Sometimes it’s just bad luck. But oftentimes we are looking at two different cross-sections of society.”