Know your international vendor, yet beware of getting too cozy

The factory making your company’s wares in Asia is extraordinarily efficient. However, it turns out they landed your business by bribing local officials.

You never knew, until it was too late.

In 2020, the U.S. Department of Justice (DOJ) and the U.S. Securities and Exchange Commission (SEC) collected a staggering, record amount of fines for Foreign Corrupt Practices Act (FCPA) violations. U.S. agencies worked hand-in-hand with other countries to stamp out corruption, collecting $2.78 billion in penalties to businesses, their partners, and third-party entities delivering goods and services.

Some facing heavy, expensive penalties, probably had no idea how quickly corruption from a third-party business could bring on the ire of the DOJ and SEC. 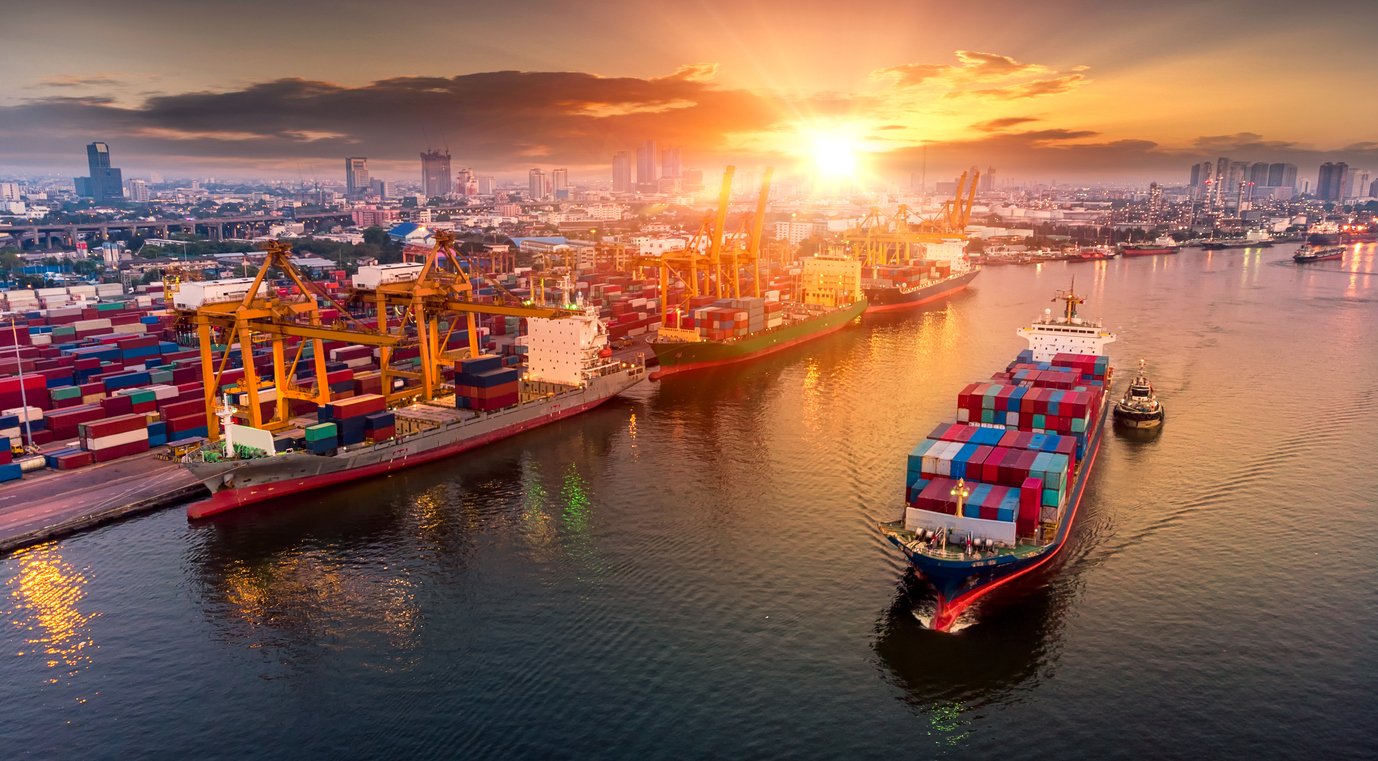 This could mean that someone working at a company might also serve as a low-level local government official back in their homeland, and if they recommend that you hire a certain third-party business and you take that advice, you could find yourself in the crosshairs of the FCPA.

In other words, when working with foreign companies, there’s often no easy way of knowing who serves as a foreign official. So make the decision to hire a specific third party of your own, based on research and planning.

While there are other ways the DOJ and SEC identify third-party relationships as potentially fraudulent and corrupt, these are ones most likely to cause problems for small and mid-sized businesses. If you need a third party to help your own business succeed, stay vigilant when building that relationship.

If you use a reliable third-party to deliver a manufacturing part or provide a service, one might consider rewarding that business with a better commission or a bigger-than-average discount. The same goes for the third-party. If a third party relies on your business to pay the bills, they may return the favor with a larger than usual discount or commission.

Either way, these outsized commissions and discounts serve as a massive red flag to the DOJ, SEC even if the parties consider the arrangement as innocent.

Make sure the third-party is the right fit

Finding and finally securing a reliable third party can take time and effort. That’s because it is essential to vet them to determine if they are independent and have not had past disputes.

Some of the primary items to consider:

These items are just a start to a checklist. With rigorous background research, companies can reduce the risk of inadvertently getting involved with the wrong third party and the consequences of FCPA violations.