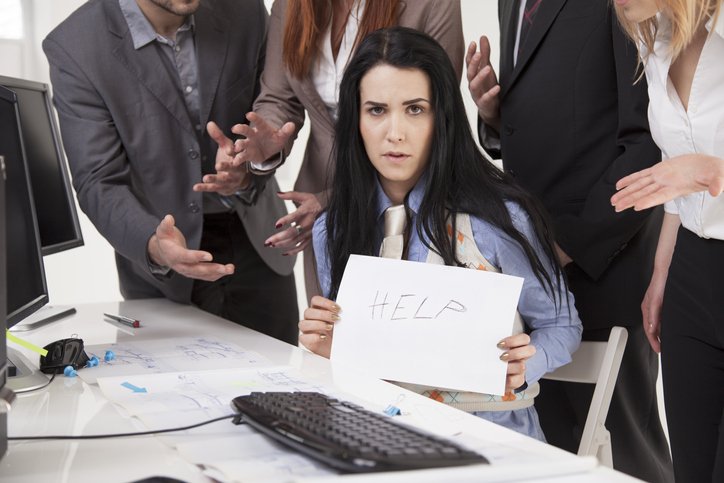 When researching potential wrongdoing in the workplace, investigators can dig deep to find relevant pieces of information connected to the person accused of fraud or other wrongdoing. But one of the most powerful ways of getting the story is a dive into late-night tweets, drunkenly written Facebook posts, and other social media content.

Casual posts by social media users can deliver an extraordinary amount of information, from what concerns a person to how they treat others in and out of the workplace. So, when gearing up to investigate a workplace grievance, here are four things to seek in a social media search:

1. Contradictory behavior
You have an employee who accuses the company of causing them a physical injury. This worker claims that because of the company’s carelessness, they’ve suffered a spinal injury, can barely walk, and deserves compensation.

Meanwhile, an investigator finds numerous Facebook posts that clearly show after the worker was supposedly injured, he or she danced, played sports, and skateboarded, with no sign or mention of any injury. Suddenly, the employee no longer has a strong case.

2. Behavior that casts a witness in a negative light
People from all parts of an organization can be politically or racially intolerant. If only one employee speaks out, with no other managers or co-workers saying they’ve seen this behavior from the accused, it makes it difficult to prove the offense did or didn’t take place.

But an investigation into social media posts might show the individual using racist language, shouting down others for their political views, and saying intimidating phrases.

3. Behavior that reveals a person’s mental state
The cornerstone of an accusation is often the mental state of a person at a specific time, which can come into play\ when defending an accused individual. For instance, a worker might claim that after another employee made harassing comments, they were so upset that for an entire week, they never left the house.

But a search into their social media profile reveals that in the week the worker claimed to be despondent at home, they were actually at a music festival, partying, apparently happy. This may not end the investigation outright, but it can cast doubt on what the person was claiming.

4. Who is connected to the witness
When financial fraud is suspected, a challenge can be proving who helped the accused carry out the offense. And while the worker does not disclose any information, it might be up to you to make the connection between the employee and the person who helped them pull off the fraud.

In this scenario, Twitter, Facebook, Instagram and other platforms can connect the dots and find relationships that shed light on the case. For instance, if a person is accused of using shell companies to steal money from your business, and they are friends on Facebook with the spouse of a former employee who was fired for doing the same thing, it’s a relationship that deserves further scrutiny.

In the social media universe, workers accused of offenses have been known to admit guilt, reveal toxic behavior, and even post pictures of expensive items they’ve procured through fraud. When you’re investigating whether a person is innocent or guilty, social media can unearth evidence that can support your case.